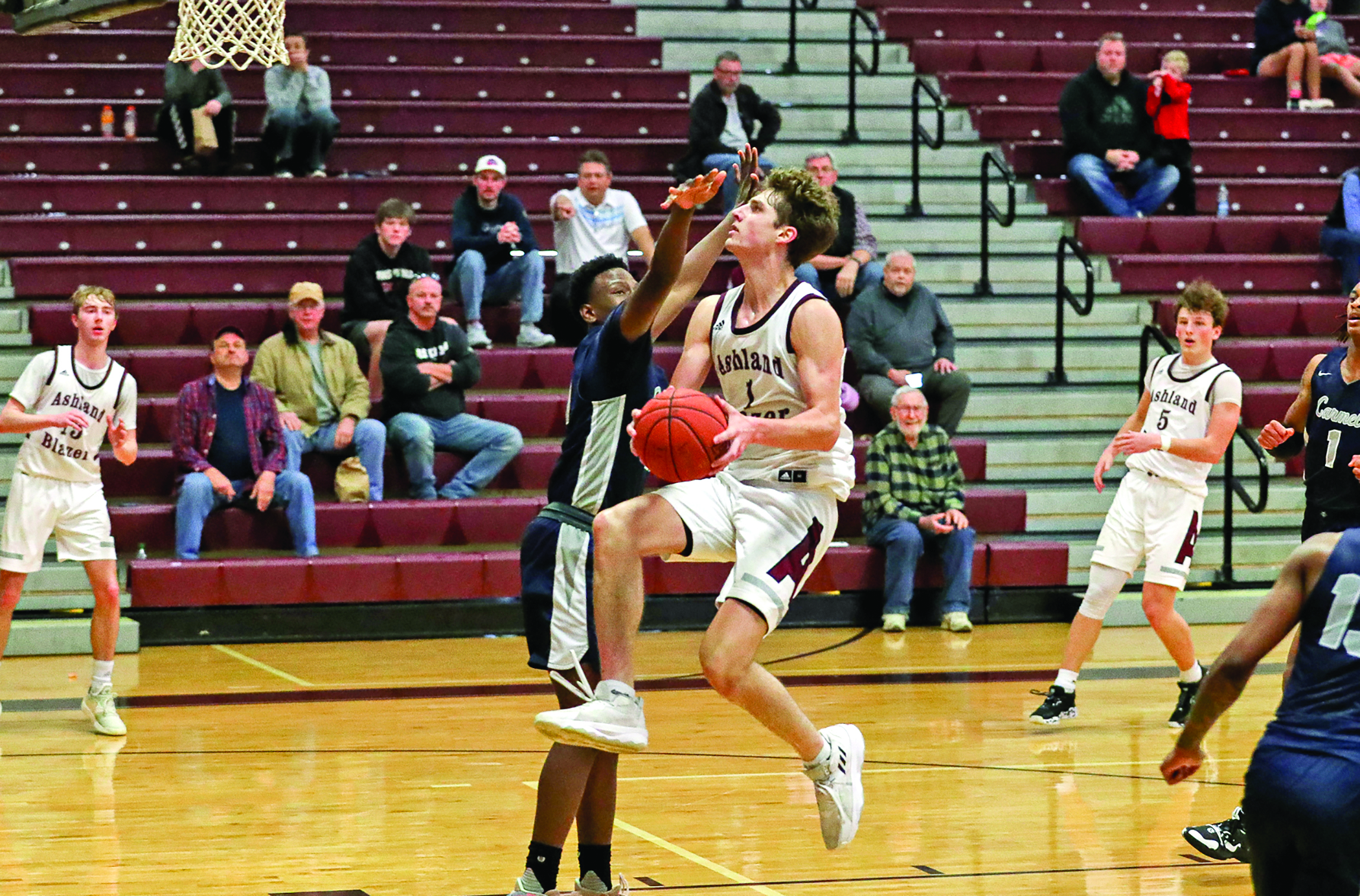 Ashland went 1-2 this week in the AIT with a win over The Carmel School out of Virginia and losses to Simon Kenton and Blue Ridge, VA.

Ashland fell 55-54 to Simon Kenton on a buzzer-beater stick back to open the AIT. Zander Carter netted 19 to lead the Tomcats. Rheyce Deboard had 11.

Ashland bounced back with a 79-53 win over The Carmel School on Day 2. Carter paced the Tomcats with 26 points. Tucker Conway had 21 points and stroked five 3s. Deboard added 17.

Ashland fell to Blue Ridge, 81-66 in the fifth-place game. Carter had a game-high 29 points. Deboard tossed in 21.

Fairview went 2-1 this week with wins over Coal Grove and Pendleton County and a loss to Anderson County.

Fairview fell to Anderson County in the championship of the Classic, 90-74. Tanner Johnson led the Eagles with 31 points. Day had 18.

Rose Hill was idle this week. The Royals travel to Fleming County Tuesday, welcome Hannan, WV Friday and meets West Carter Saturday in the opening round of the All “A” Classic.

Russell claimed the King of the Smokies Championship with a clean slate in the three-game event.

Russell opened the event with a 50-40 win over North Greene, TN led by Damon Charles 23 points. Caleb Rimmer had nine points and 10 rebounds.

Russell outlasted Phil Campbell, AL, 56-55 in overtime in the semifinals. Carson Blum paced the Devils with 16 points. Rimmer had 11.

Russell defeated Cullman, 61-59 in the championship. Rimmer led the Devils with 20 points. Charles added 14 points and 11 rebounds. Blum tossed in 13 while going 3 of 3 from long range.

Raceland was idle this week. Raceland visits Menifee County Tuesday and faces Elliott County Saturday in the opening round of the All “A” Classic.

Greenup County fell in all three contests in the Carolina Invitational with losses to Darlington, SC (42-35), Johnson Central (47-42) and Lawrence County (57-51). No stats were reported from the tournament.

Greenup County waits for its first opponent of the Class 2A Sectionals on Thursday.