Women, Wine and Jewels: The Trifecta That Has the Power to Change Lives

Women, Wine and Jewels: The Trifecta That Has the Power to Change Lives 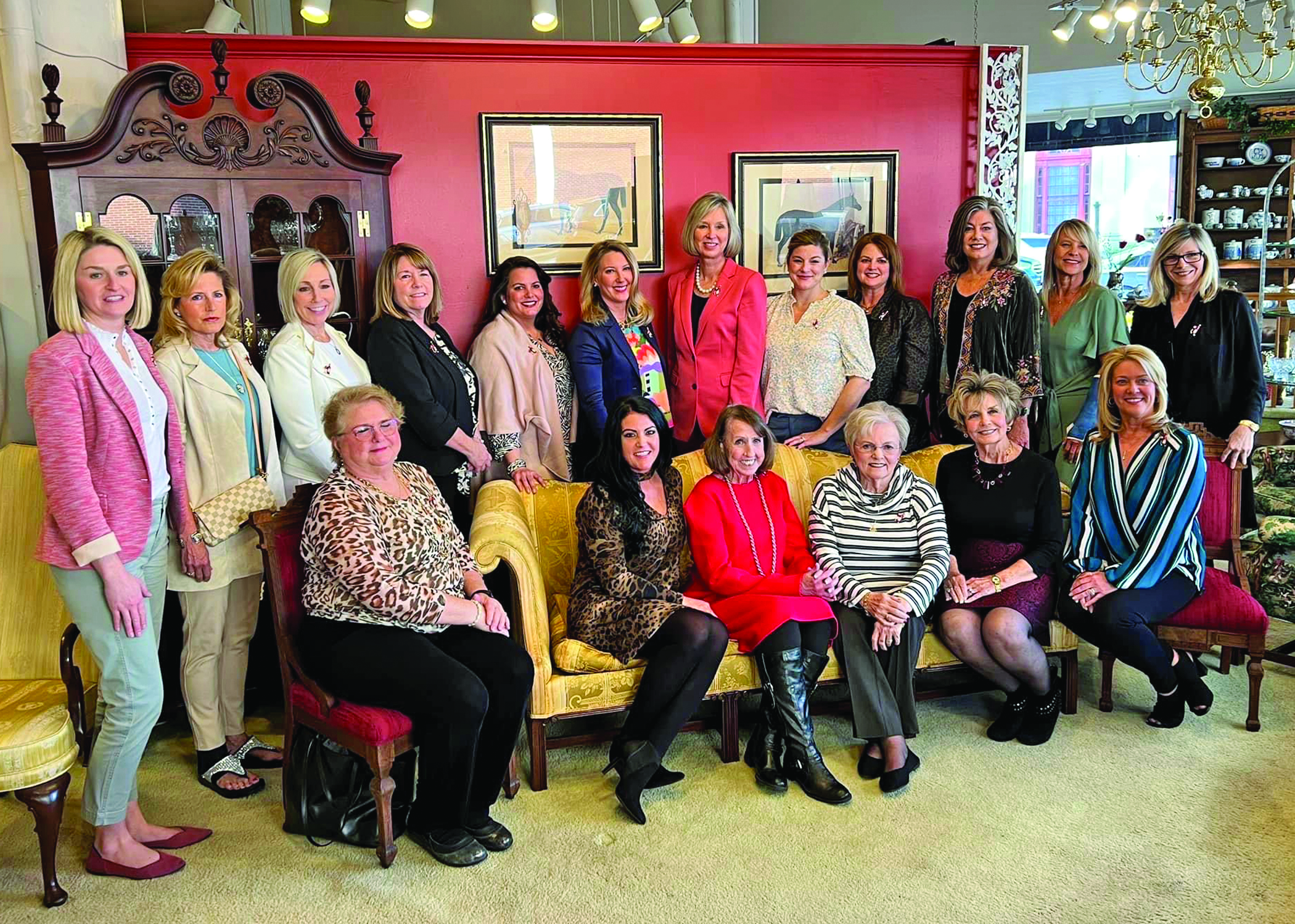 Every so often in life, we experience moments of sheer genius. A legacy can be born in the split second of an epiphany.  For a local actively involved community member, that epiphany occurred four years ago.  Little did she know that she would go on to touch the lives of hundreds and the idea become a time-honored tradition that many look forward to each year. A few years back, Norma Meek went to visit her daughter in Louisville, Kentucky. During her visit, Meek attended an event with her daughter that was held at a local restaurant, where there were about 20 or so women in attendance. During this event, everyone in attendance was there for one purpose and that was to help to raise funds for a local fundraiser. Meek witnessed the women in attendance laughing, conversing, and just having a generally good time all while enjoying one another’s company and sipping on wine. That’s when it hit Meek, “This would be a great thing to bring to the city of Ashland only on a much larger scale.”

Once Meek arrived back in her hometown of Ashland, Kentucky, that’s when the wheels really started turning. Meek wanted to create an event that would not only bring people together but bring them together with a cause. That’s when “Women, Wine and Jewels” came into existence. Women, Wine, and Jewels is an annual event held locally in Ashland with the sole purpose to raise funds, which go directly into a scholarship/endowment fund providing women of all age’s scholarships at Ashland Community College. Every year, women of all ages gather at a local venue to enjoy one another’s company, eat good food, sip on wine, and help raise funds for this program.

When Meek first pitched the idea to ACTC’s President Larry Ferguson and Economic Development Director Brooke Seasor, they were both very enthusiastic about the potential of this program. Meek described Seasor’s involvement with the program as being “paramount to the success of Women, Wine, and Jewels.” After the first year was successful, Meek realized the potential for growth and came up with new and creative ideas to get others involved.  Two new support programs came into the picture, “Jewel of a Guy” and “Gem of a Business.” Jewel of a Guy provided men the opportunity to help support the efforts of Meek’s scholarship/endowment fund program. Those who choose to partake in the program would donate $100 toward the Women, Wine, and Jewels program in exchange for satisfaction of knowing they have helped to make a difference and to have their name included on the events programs.

Gem of a Business was a similar program to Jewel of a Guy.  They provided any local businesses the opportunity to do the same by donating $250 toward the main program in exchange for having their business name included on all programs and posters, as well as two free tickets to the event to give to the women of their choosing who would like to attend. Meek shared, “We really wanted this program to be all about women supporting women. I never dreamed it would have grown to the level that it has today. The support from our community has been nothing short of amazing. It really meant so much to these women that all these people cared so much and stepped up to support their dreams.”

It has now been four years since Meek first launched this program, and the success has been astronomical. “We currently have around $38,000 in our scholarship/endowment fund right now, and we hope to be close to $50,000 after our next event,” stated Meek. When COVID hit, Meek had to put the program on pause, but more than made up for it in the years to come. One thing that everyone seems to look forward to when attending this event is the silent auction. Items for the silent auction are donated by those in attendance, local artist and local businesses. These items include gently used jewelry, new jewelry, artwork, wood carvings, and even gift baskets from Ageless Aesthetics. Meek described the items at auction as a “smorgasbord.” The success of this program would be nothing or near where it is today without the continued support and tireless efforts from all of the events hostesses, donors, and attendees.  Meek is honored to be in the presence of such outstanding people.

The Women, Wine, and Jewels event had been held previously at the Jockey Club, but Meek had to find a new venue to hold the event with its recent closure. This year’s Women, Wine and Jewels event will be held Jan. 23, 2023, at the Mill Café located at 1537 Winchester Ave. The event will take place from 5:30 p.m.to 7:30 p.m. and will feature special guest Holly Forbes, who will be providing entertainment. The cost of attendance is $50, which can be paid at the door and all proceeds go directly to the Women, Wine, and Jewels Scholarship/Endowment Fund. Come on out and support a cause while having fun, and rest easy knowing that you helped to play a small part in making the difference in someone else’s life. 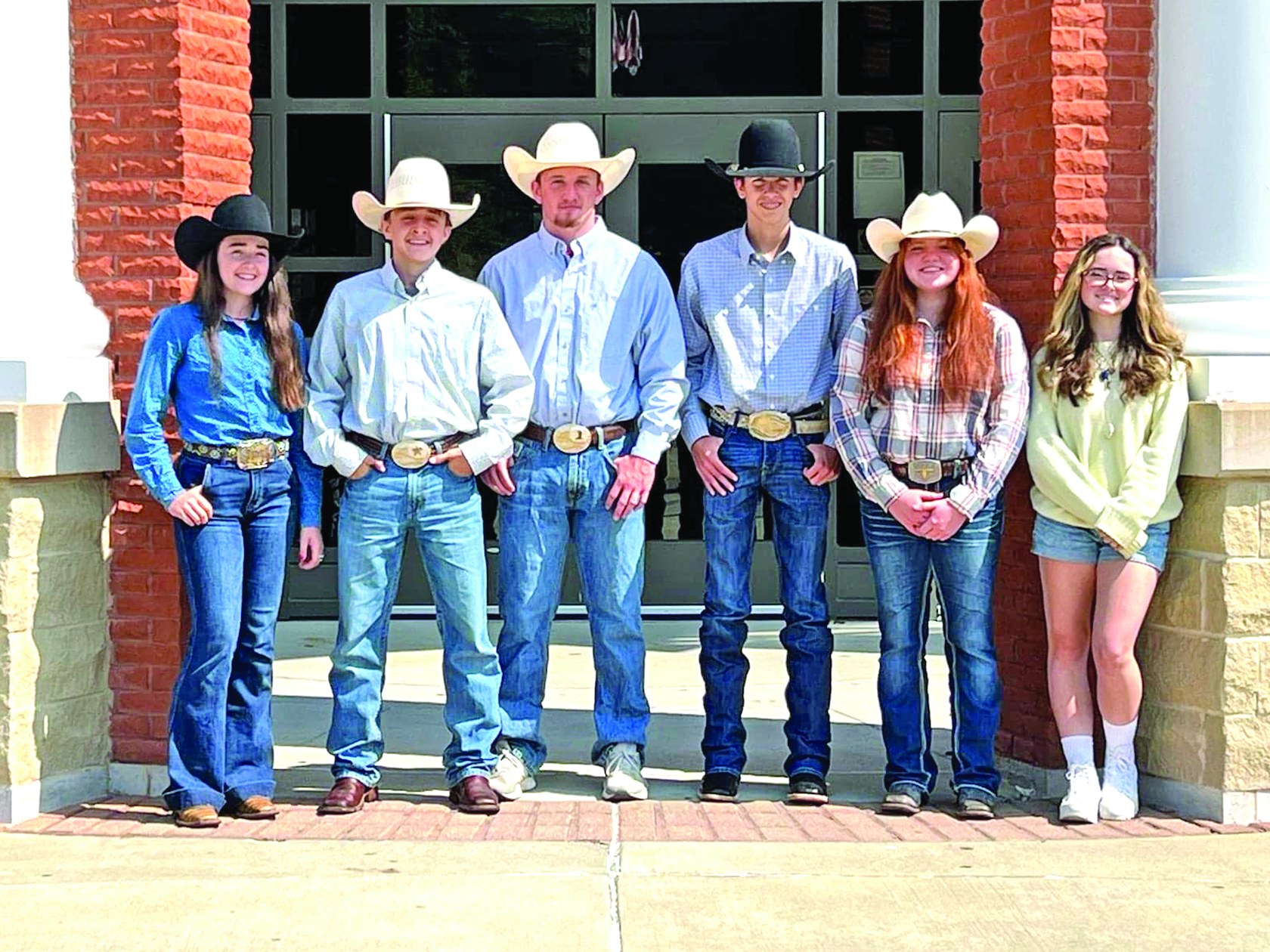