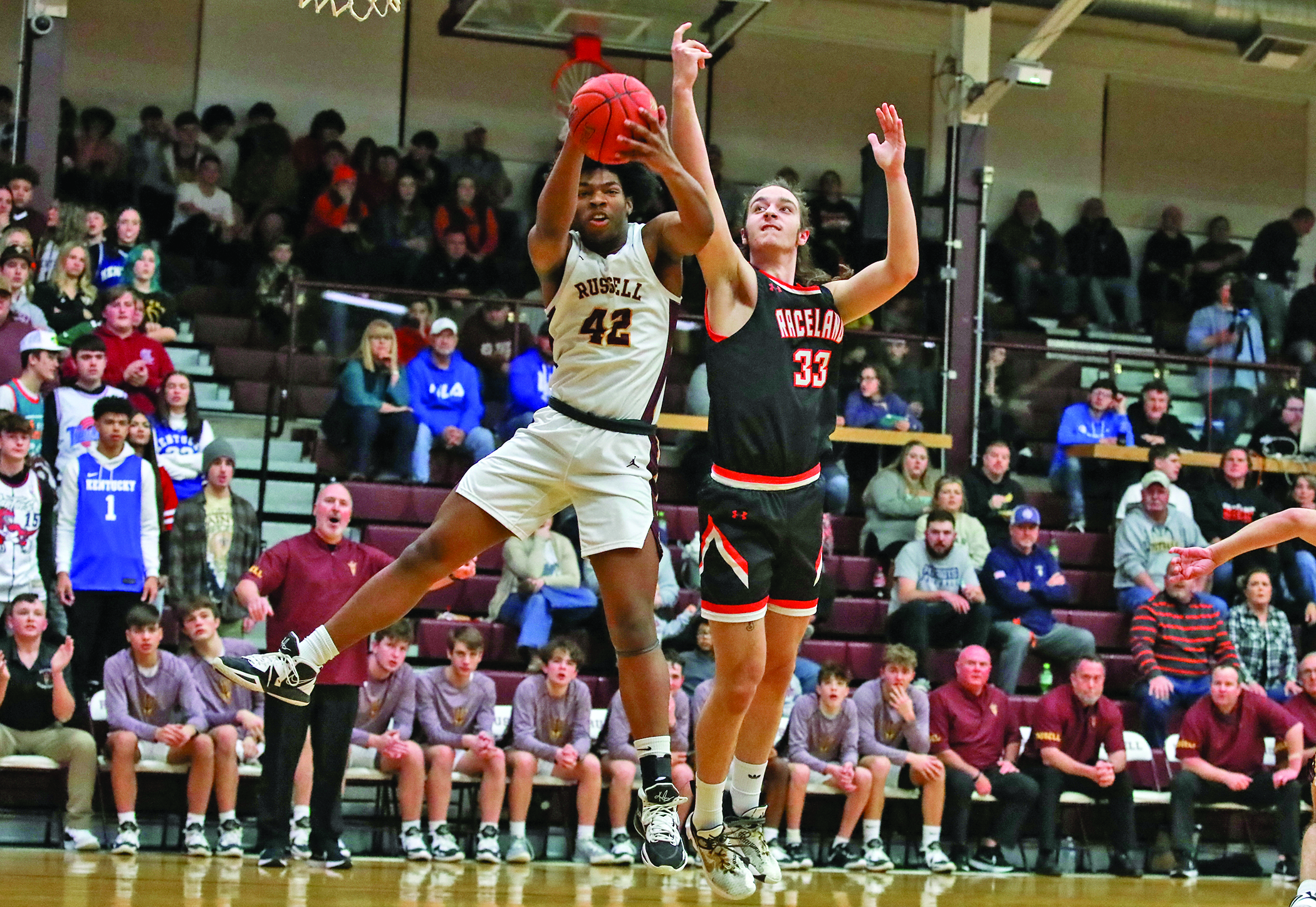 Ashland went 1-1 this week with a win over Danville Christian and a loss to Huntington.

Ashland defeated Danville Christian, 84-55. The Tomcats connected on 11 of 21 from behind the arc and was led by DeBoard with 23, Adkins pitched in 17 and Carter 16.

Boyd County picked up a pair of wins this week while eclipsing the 100-point mark for the third time.

Boyd County defeated Lawrence County, 83-55. Cole Hicks led the way with 24 points and went 6 for 7 from long range. Jacob Spurlock had 21 and connected on five triples. Alex Martin and Jason Ellis each had 10.

Jacob Spurlock gave the Lions a 110-107 double-overtime win over Campbell County with a 3 in the final 30 seconds of the second overtime period. Hicks kicked in 28. Griffin Taylor had 15. Rhett Holbrook added 14. Jason Ellis had 11.

Fairview went 2-1 this week with wins over Elliott County and Grace Christian and a loss to East Carter.

Fairview outlasted Grace Christian, 92-80. Day led the Eagles with 25 points and 11 rebounds and scored his 1,000th career point in the win. Tanner Johnson tossed in 24 in the win. Tamel Smith had 19. Izaac Johnson scored 10 points and grabbed 10 rebounds. Tucker Adams had 10.

Rose Hill went 0-2 this week with losses to Covenant, WV and Jenkins.

No stats were reported in Rose Hill’s 82-59 loss to Jenkins.

Russell went 2-0 this week while running its winning streak to 12 games with wins over Me-nifee County and Raceland.

Damon Charles had 25 points and 13 rebounds in the win over Menifee County. Charles was 12 of 16 from the field. Carson Blum netted 15 points and was 3 of 4 from long range.

Charles exploded for 29 points and 15 rebounds to lead the Devils to a 58-43 win over Raceland. Gavin Carter added 11 points. Elijah Neel had 10.

Russell now sits at 3-0 in district play but will play 2 of 3 district tilts on the road.

Raceland went 0-3 this week and has lost four straight since winning the 16th Region All “A” Tournament. Raceland fell to Lewis County and Russell in district action and Fleming County on the road.

Connor Thacker led the Rams with 13 points as they fell 57-38 to Lewis County.

Christian Large poured in 14 points in his first game back since an injury during the All “A” Clas-sic in the Rams 58-43 loss to Russell. Thacker added 12.

Raceland fell to Fleming County, 74-62. No stats were reported in the loss.

Raceland welcomes West Carter Tuesday and meets University Heights in the opening round of the All “A” State Tournament beginning Thursday.

Greenup County went 3-0 this week and has won four straight after knocking off West Carter, Lewis County and Menifee County this week.

Greenup County overcame a 19-point first-half deficit to take down Lewis County, 58-53. Car-son Wireman led the way with 23 points. Eli Adkins had 16 including two big dunks late in the game.

Greenup County defeated Menifee County, 57-55. No stats were reported in the win.