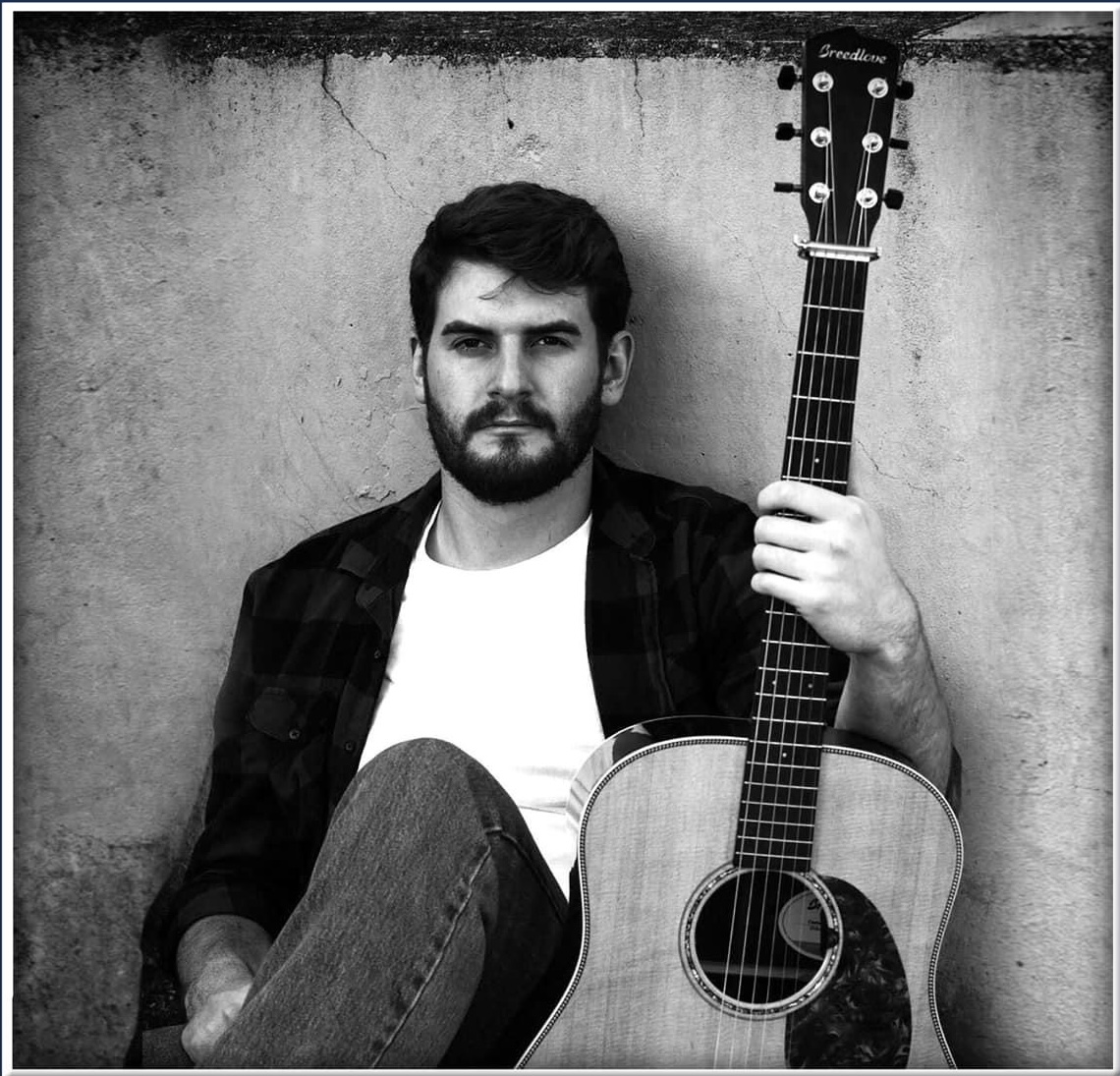 Eastern Kentucky has always had an abundance of people with musical talent with many going on to enjoy professional careers. The newest sensation from Boyd County is Cole Chaney from Catlettsburg.

Chaney will be performing at the Paramount Arts Center on Friday, January 27, as the opening act for John Anderson.

Chaney is a 2018 graduate of Boyd County High School. He started playing guitar at the age of 13. As a teenager, he began playing and singing in public, often performing at Open Mic nights at a former local restaurant in Cannonsburg. He also performed at the Guitar Bar inside the Delta Marriott Hotel in Ashland.

“I’d play at the Delta for three hours for a $50 bar tab that I wasn’t even old enough to use,” Chaney said with a laugh.

After graduation, Chaney went to welding school and went to work for Marathon. Later, he moved to Wisconsin for a welding job there. While in Wisconsin, he began writing songs.

“That’s when things got put into perspective for me,” Chaney said, referring to his music. He decided to pursue a music career more earnestly.

After fulfilling his employment contract in Wisconsin, Chaney returned home to Catlettsburg. During the pandemic, he moved to Lexington, where doors began to open for him to perform. Places that had booked bands were getting cancellations due to Covid, and Chaney was available to fill in. He began to gain notoriety and perform at more venues and was a guest on the popular Red Barn Radio.

After moving back to Catlettsburg, he released an album in 2021. The album has 12 songs that he has written. The title cut, “Mercy”, was written after the closing of Our Lady of Bellefonte Hospital, where his mother worked. He also has a four song EP available, recorded through Ourvinyl.  Both the album and the EP are available on his website, www.colechaneymusic.com along with other merchandise.

Chaney’s popularity has skyrocketed since the release of his album and EP. He is gaining a loyal fan base that is ever growing due in part to his music style. His music is a celebration of life in Eastern Kentucky.

“It’s been an incredibly vertical climb that’s been a lot of fun,” Chaney remarked.

His rise in popularity led to him being the opening act for John Anderson at the Paramount. This is a dream come true for Chaney.