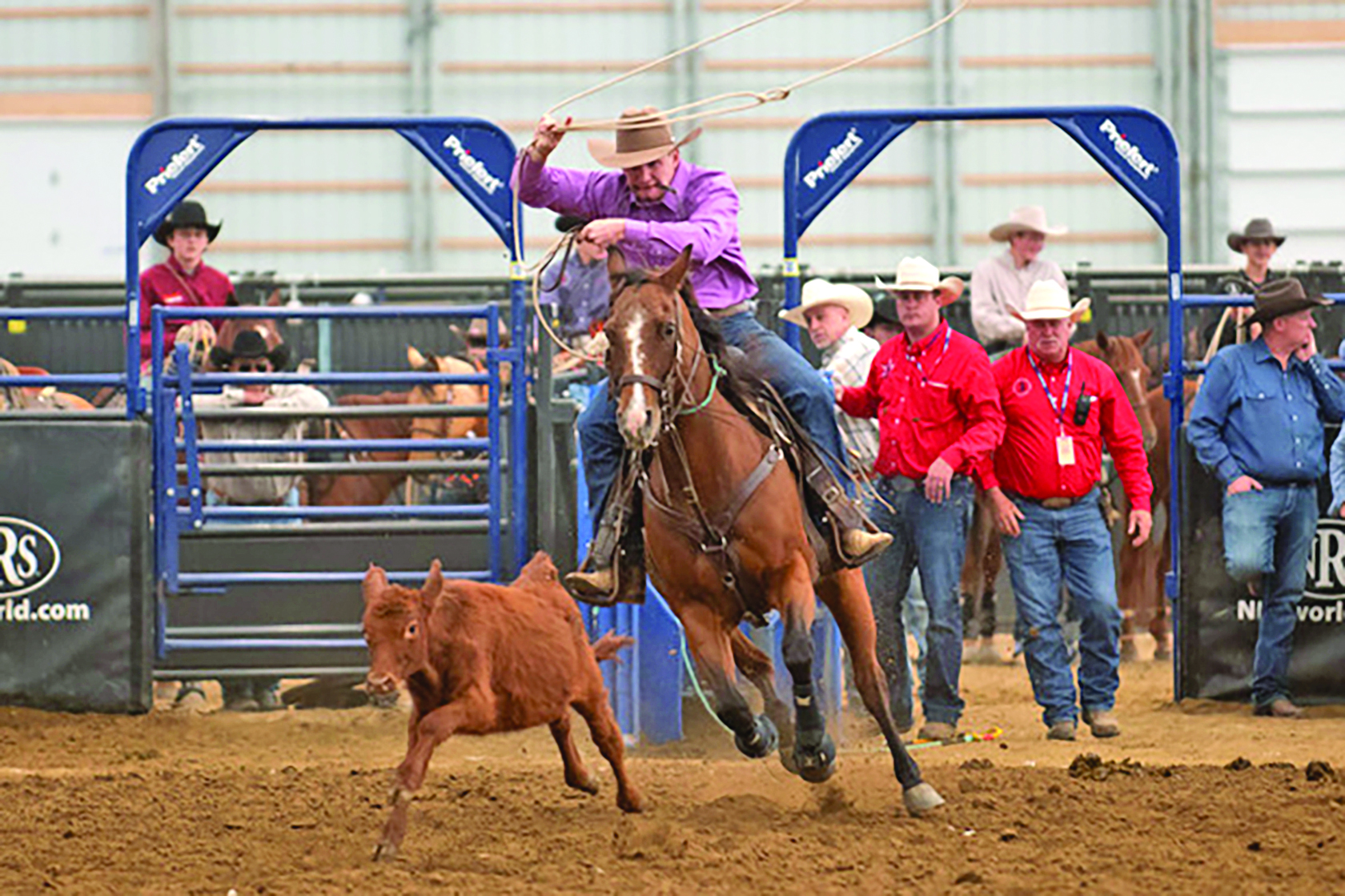 Frontier days, stampedes and cowboy contests are just some of the most popular names of what we now call the modern-day rodeo. The roots of today’s rodeo culture reach far back to the cattle industry of the American West, where it was originally influenced by Spanish conquistadors during the 1700s. Over the years, the rodeo inherited many of its practices from Spanish ranchers and their Mexican ranch hands, better known as vaqueros. The word “rodeo” itself is actually a derivative of the Spanish word “ridear,” meaning “roundup,” which is in reference to the rounding up of cattle. Rounding up cattle isn’t as simple as it may sound. It requires the breaking of horses to ride and catching cattle for many purposes, such as medical attention, branding, and sale. This feat requires an impeccable amount of roping and riding skills. It wasn’t until the early 1820s that ranches began holding friendly contest amongst themselves that would put these skills to the test.

It wasn’t until the late 1800’s that the culmination of skills and techniques from Spanish speaking cowboys, vaqueros, and cowboys from the East combined forces to bring us today’s modern rodeo. The first formalized rodeo took place July 4, 1888, in Arizona. Prescott Frontier Days Inc. is the world’s oldest annual rodeo and continues to take the cowboy world by storm even today. For the cowboys who choose to live the rodeo life, they all have one thing in common… the desire to win that coveted belt buckle. In the rodeo world, the winners of the contest don’t receive trophies or ribbons. They receive extravagant belt buckles, which are custom to the event they win or the competition they have competed in.

One local young man shares this desire and is already well on his way to taking the rodeo world by storm. Erik Germann, a sophomore at Boyd County High School, already has a lot to brag about in his young rodeo career. At just 15 years old, Germann has already roped in quite an impressive collection of coveted hardware. Germann’s accomplishments include: West Virginia Steer Wrestling State Champion, West Virginia Steer Rookie of the Year, All Around Cowboy for Mountaineer Stampede, and Steer Wrestling Champion of the Mountaineer Stampede.

Germann’s love of horses and all things cowboying developed at a very early age. Germann shared, “I’ve been around horses my whole life. I have always loved them.” It wasn’t until two years ago that Germann galloped into world of rodeo, and his life would be forever changed from that moment.  Germann’s mother, Elisabeth Camp-Germann, shared with the Beacon, “Erik has been riding horses since he was just two years old when we were in Florida. At age eight, he began to rope. He competed in his first youth rodeo just two years ago. We have four other children, but Erik is the only one who rides. It’s just been his passion since he was just a little guy. He wasn’t raised around horses… it’s just in his blood. When he was younger, he ruined all my wooden coffee tables making his toy horses trot across them.”

“My typical competition is anywhere from 2-5 hours away. I compete at youth rodeos and with the National High School Rodeo in West Virginia because the KY High School Rodeo competes on the other side of the state.  There are approximately 10 events at each rodeo; I compete in two to three of them.  Some are only for girls, and some for just boys. We have to haul my two horses there. Sometimes rodeos are one-day events up to four-day events.  There are usually children there competing from multiple states,” explained Germann. No matter what he is doing, Germann just loves the thrill that he gets from competing, as well as the atmosphere. The lessons that Germann has learned from rodeo are lessons that he will forever hold near and dear to his heart. Germann stated, “Hard work, toughness, and determination carries over into character and life skills that are improving my whole life.” Young Germann hopes to go to college on a rodeo scholarship and earn the opportunity to compete in college circuit after high school.