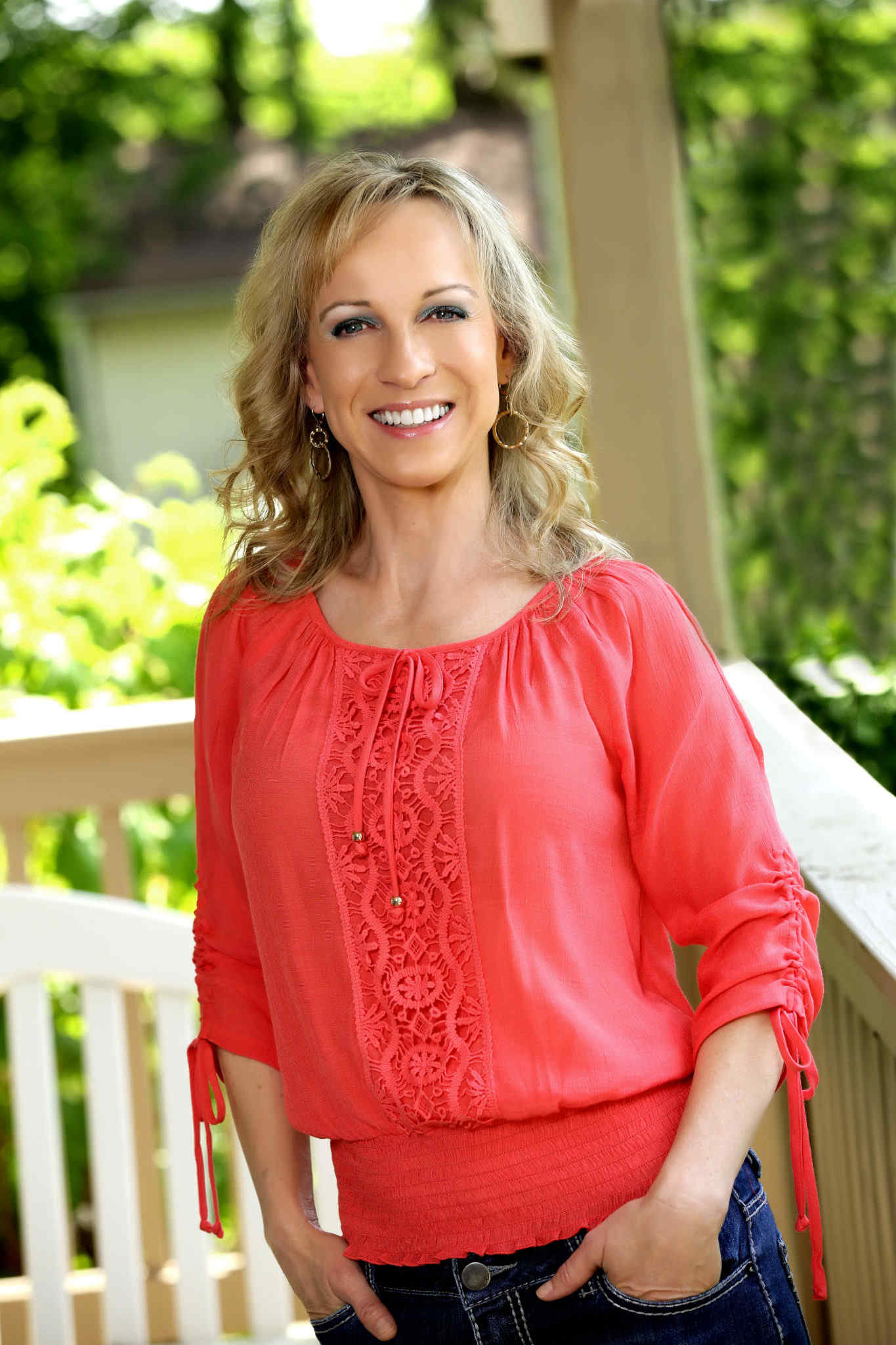 Broadway Books, located at 1537 Winchester Avenue, opened in August is the largest independent bookstore in Ashland. They offer a variety of books in all genres, in addition to gift items and local artisan items. They also host various events, such as group discussions and book signings.

Broadway Books will host a book signing by author Michele Savaunah Zirkle on Saturday, January 28. The event will be from 2 – 4 p.m. and Michele will have several books available.

Michele Savaunah Zirkle is originally from Mason County, WV and currently lives in Columbus, OH. She taught school for 27 years before becoming an author. She mainly writes in the paranormal fantasy genre. In addition to writing books, she contributes to several journals, magazines, and anthologies. She is also a life coach and holistic healing practitioner.

Michele’s first novel, Rain No Evil, came out in 2016. It is a story of self-discovery and enlightenment that came about as the result of real-life paranormal activity that began occurring in her house years ago. She kept a diary of the events that took place and wrote the book several years later.

“It’s eerie in a way,” Michele observed, “but it’s also upbeat and transformative.”

Michele’s second book, The Emerald Island Elixir, came out in 2018. It is the story of a man who drinks a magic bottle of beer, which causes him to time travel into the future.

“This is a story of redemption through reincarnation,” Michele said.

In her latest book, Michele totally switches gears with a children’s picture book. Snowie the Squareman came out in November. It is a book that teaches diversity and acceptance and assures children that being different is okay.

As you can see, Michele Zirkle writes in a variety of styles. She also had a short story titled “Candlewick Cove: Love at the B & B” in an anthology, Love on the Edge. She is currently working on a self-help book that she hopes will be available this spring. For more information, go to Michele’s website, www.michelezirkle.com.